Today’s post is part of a ten day writing challenge. Each day, writers are given a one-word prompt to write about for five minutes.  (Of course we can go over five minutes, but the point is to encourage writers to WRITE!)

The word prompt for today is Story.

In March of 2010, I became a ZUMBA® instructor.  A few months later, I agreed to teach an eight-week session of ZUMBA® at the Kernersville Parks and Recreation Center.

I remember thinking “if I can get fifteen people to consistently come to class”…. When over fifty people came to the kick-off class and we had forty-five people stuffed in the small upper room of the gym on our first official class, I couldn’t believe so many people said YES. 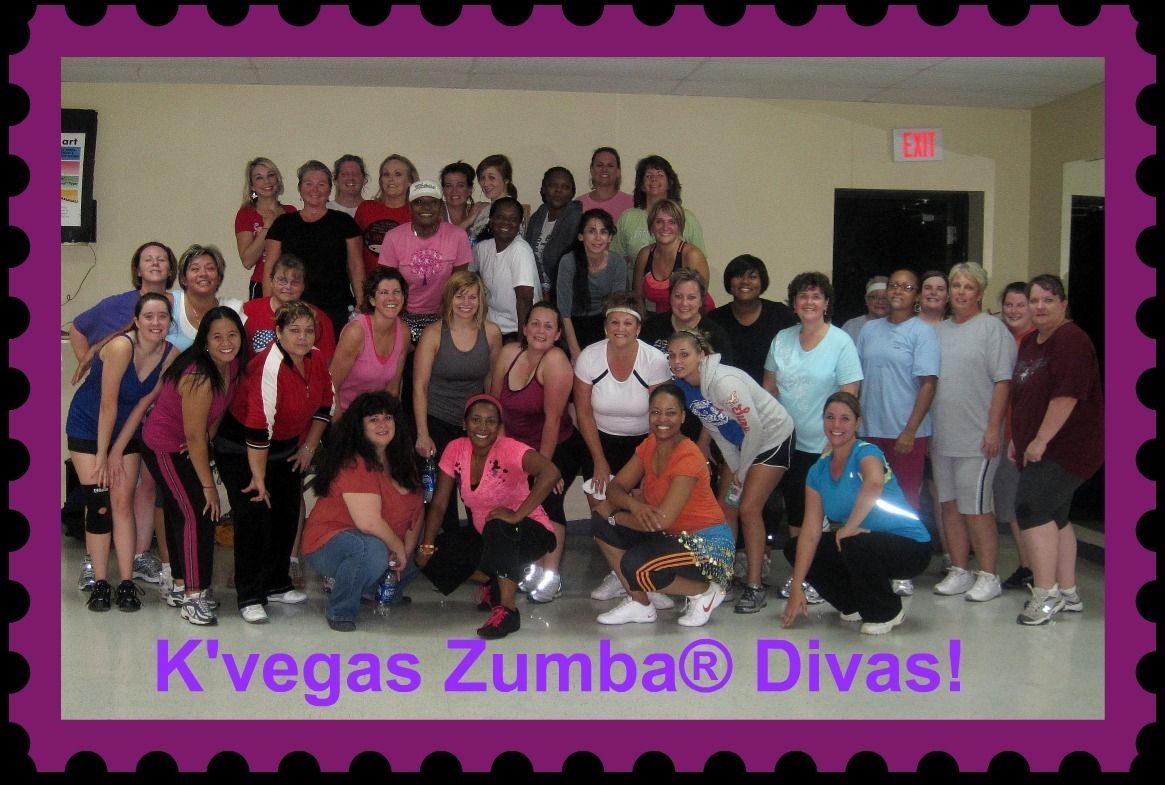 The women who came to class were NOT my family or close friends.  My family and friends had said YES to so many of my adventures (Amway, Mary Kay, etc) they all gave me side eyes.

So, God filled the classes.

From the very moment I stepped on the platform to teach, I knew this dance thing would be part of my ministry.  Yet, I wasn’t planning anything because, I only said YES to an eight-week session.

That was my story and I was sticking to it.

Half-way through our first session, ladies began to ask: “when is the next session?”.  So I said YES again and again and again until it has been TEN years of leading the most awesome group of ladies on the planet.

Leading?  I said YES to an eight week session of ZUMBA®……that’s it.

But God had other plans.

He rewrote the story.

In God’s story, fitness classes serve as a safe haven for women weary from everyday life.

In God’s story, my classes began to include a Christian Fitness Program (Devoted Fitness®).  Other instructors told me I would probably lose some people when I started playing Christian Music. BUT… MORE PEOPLE CAME! 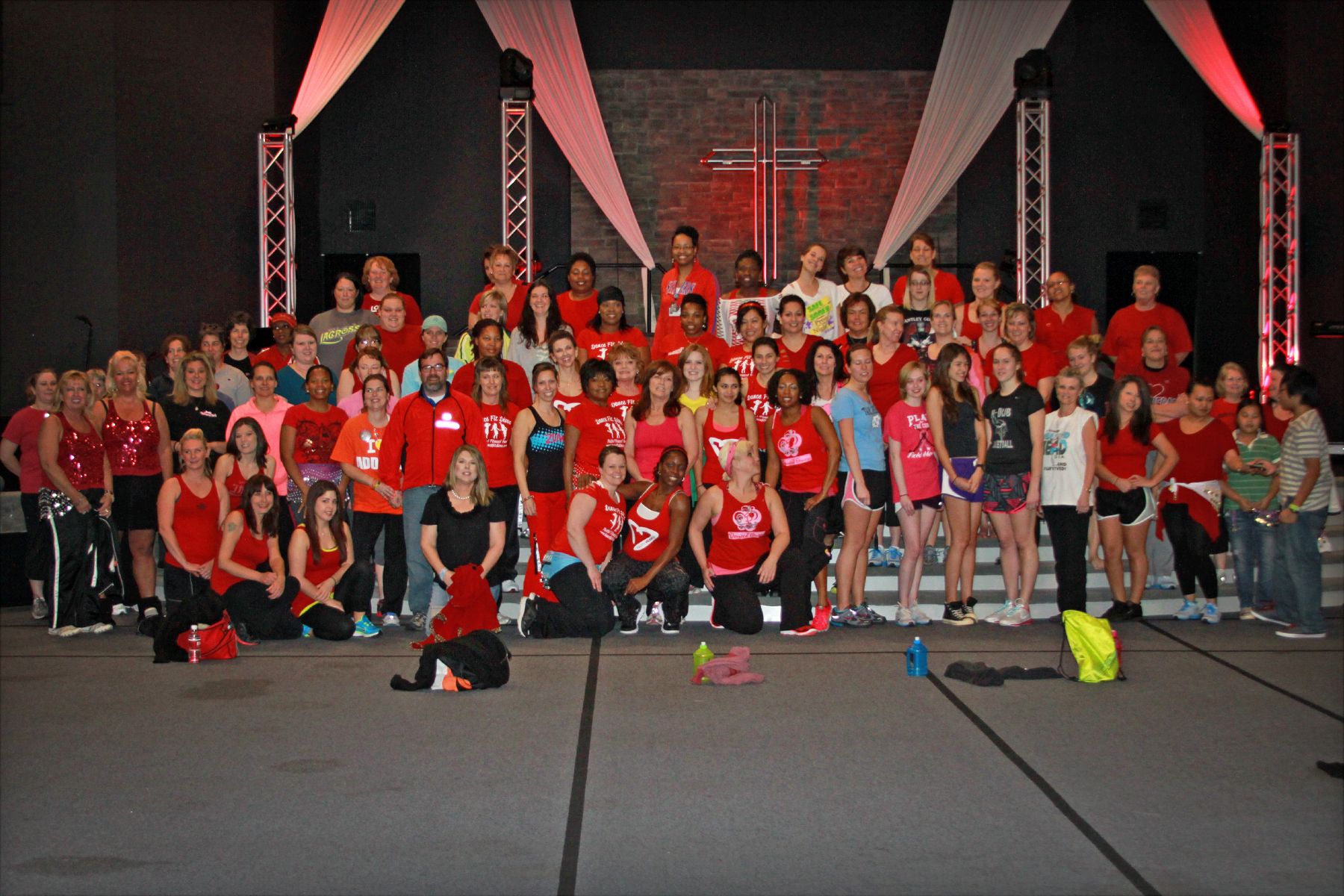 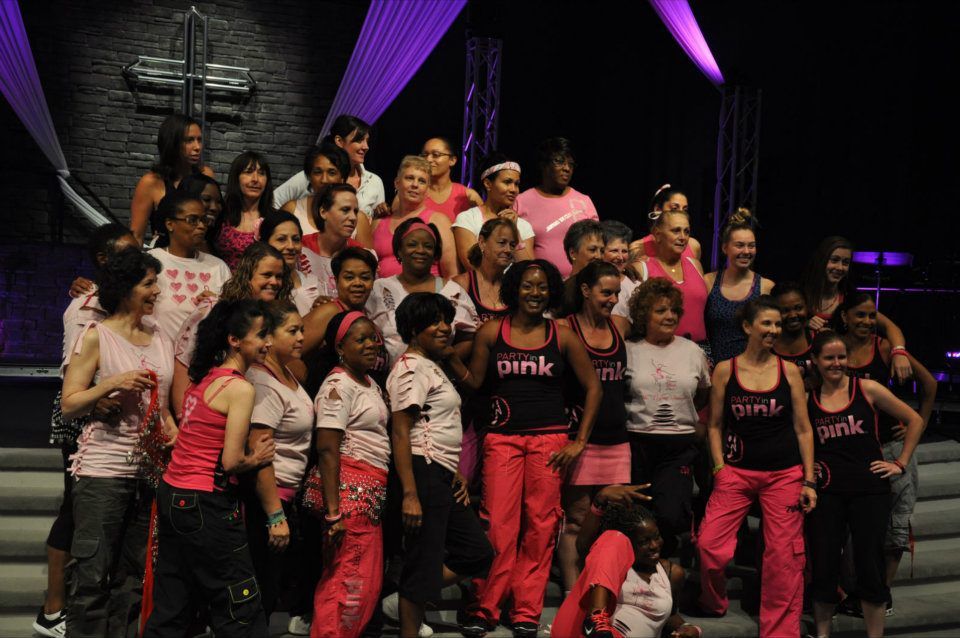 EVERY class I teach Zumba®, Devoted Fitness® or otherwise starts with prayer and ends in worship! I’m sure everyone hasn’t agreed, but the majority have been abundantly blessed. 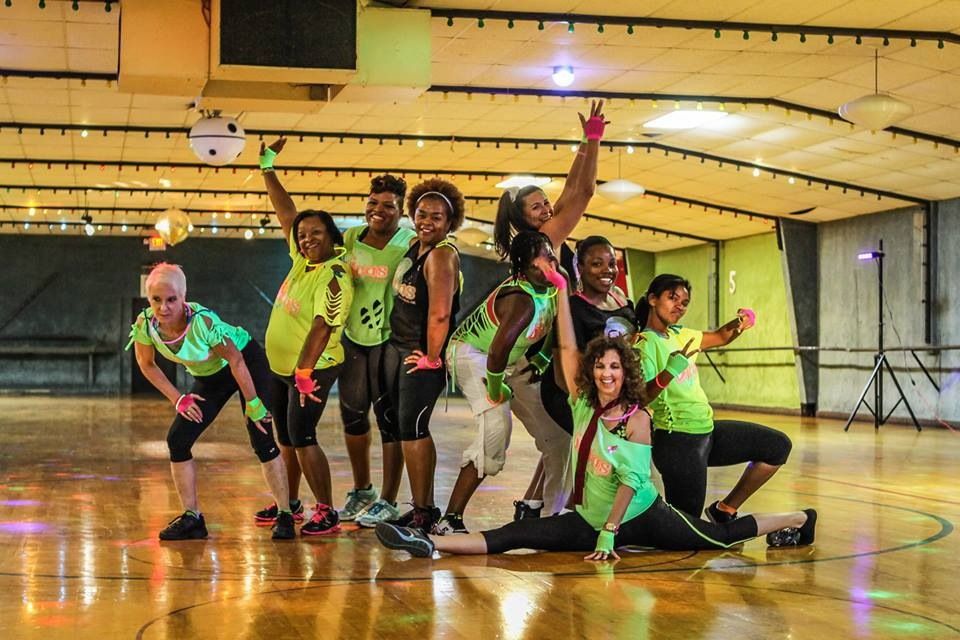 We even study the Bible together.

God’s story is so much better than mine.

In God’s story, women who have been brought together by shaking their hips on a gym floor, have traveled together and weathered life’s storms together. 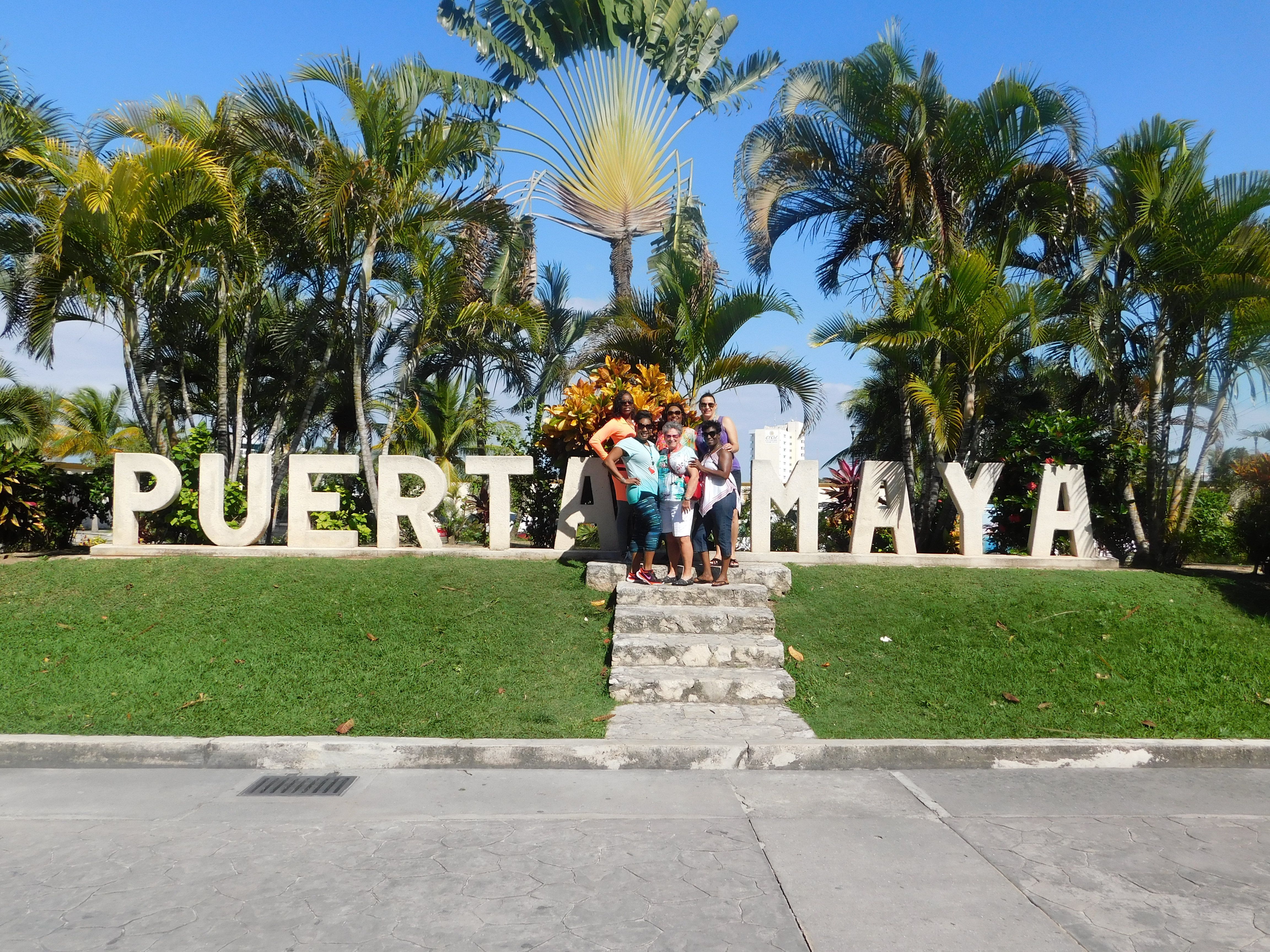 We have had marriages, divorces, children born, jobs lost, college started, illness and surgeries… But most of all we have drawn closer to God together.

Seeing our dear Cindy ring the bell declaring to the world she is cancer-free was breath taking.

And DANG IT…we have FUN! 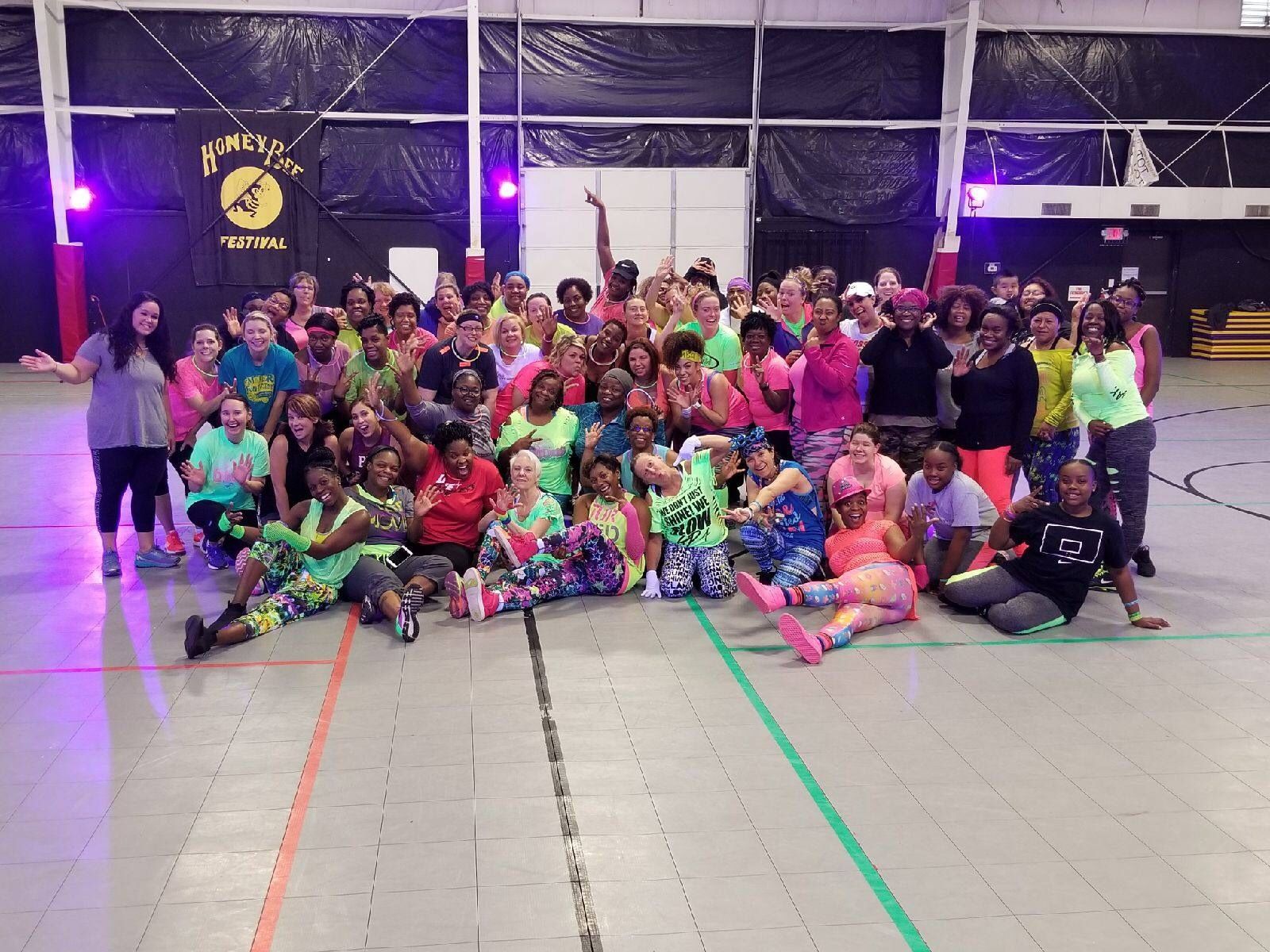 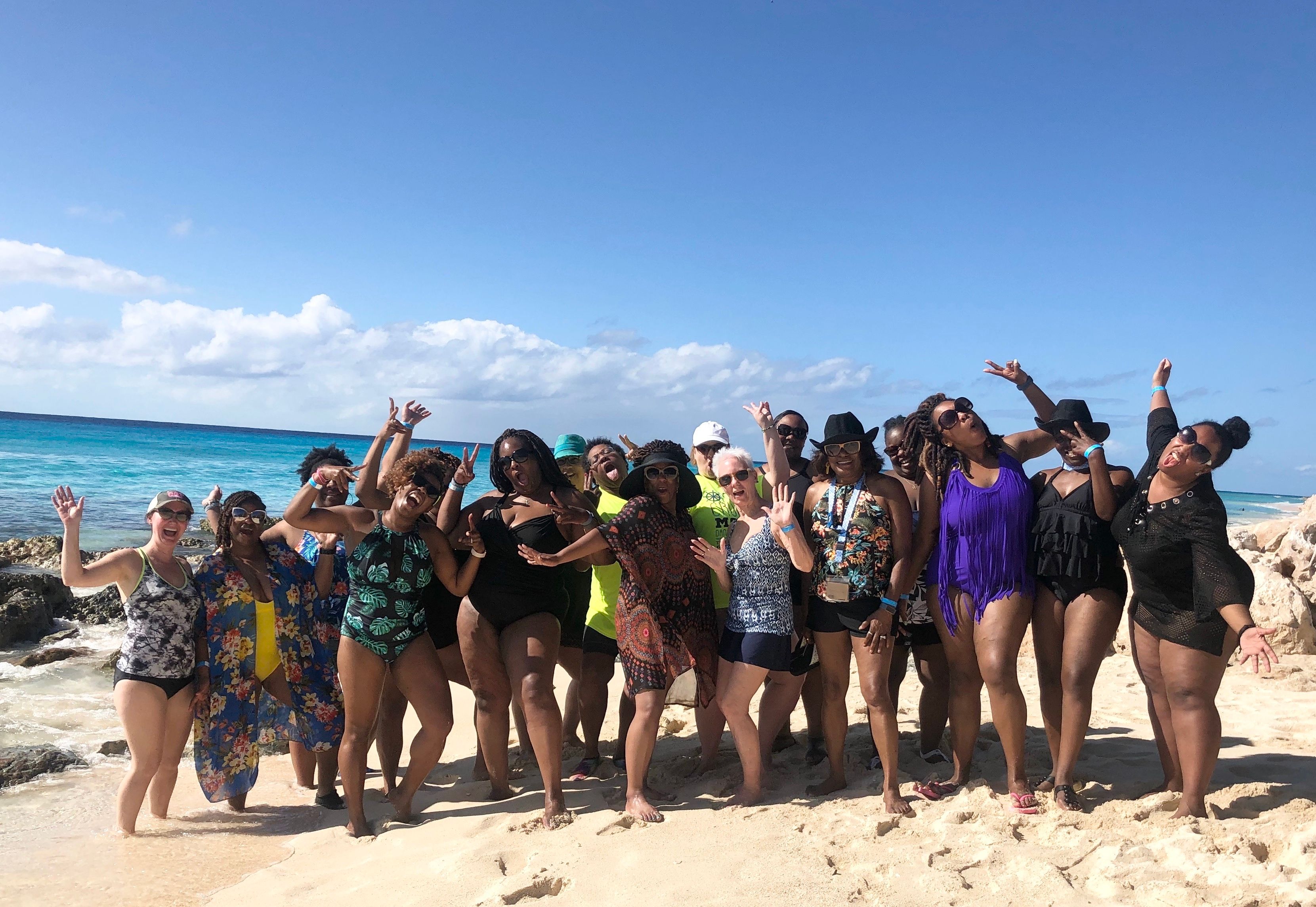 God’s story has included more than 1800 women as part of our online meetup community and hundreds of shimmying shoulders physically attending class over the years.

Very early on, I discovered…numbers are great, but it is what happens in the lives of the ladies in class that is most astonishing.

Changed lives keeps me in complete wonder of God and His handiwork.

My life is sooooooo much richer because of the people I have met through teaching dance fitness.

My story was eight weeks long.  It did not include heartbreak to the point I thought I would surely die, divorce, rebuilding my life, single mommying, remarriage, blended family, or coparenting while dancing all along in the background.

Yet, God’s story included it all!

You can make many plans, but the Lord’s purpose will prevail. -Proverbs 19:21

How has what you thought your story would be different from God’s version?

If you are ever in area, join me on the dance floor!

(You don’t have to have a blog to join. Pen and paper still work and writing is therapeutic.)